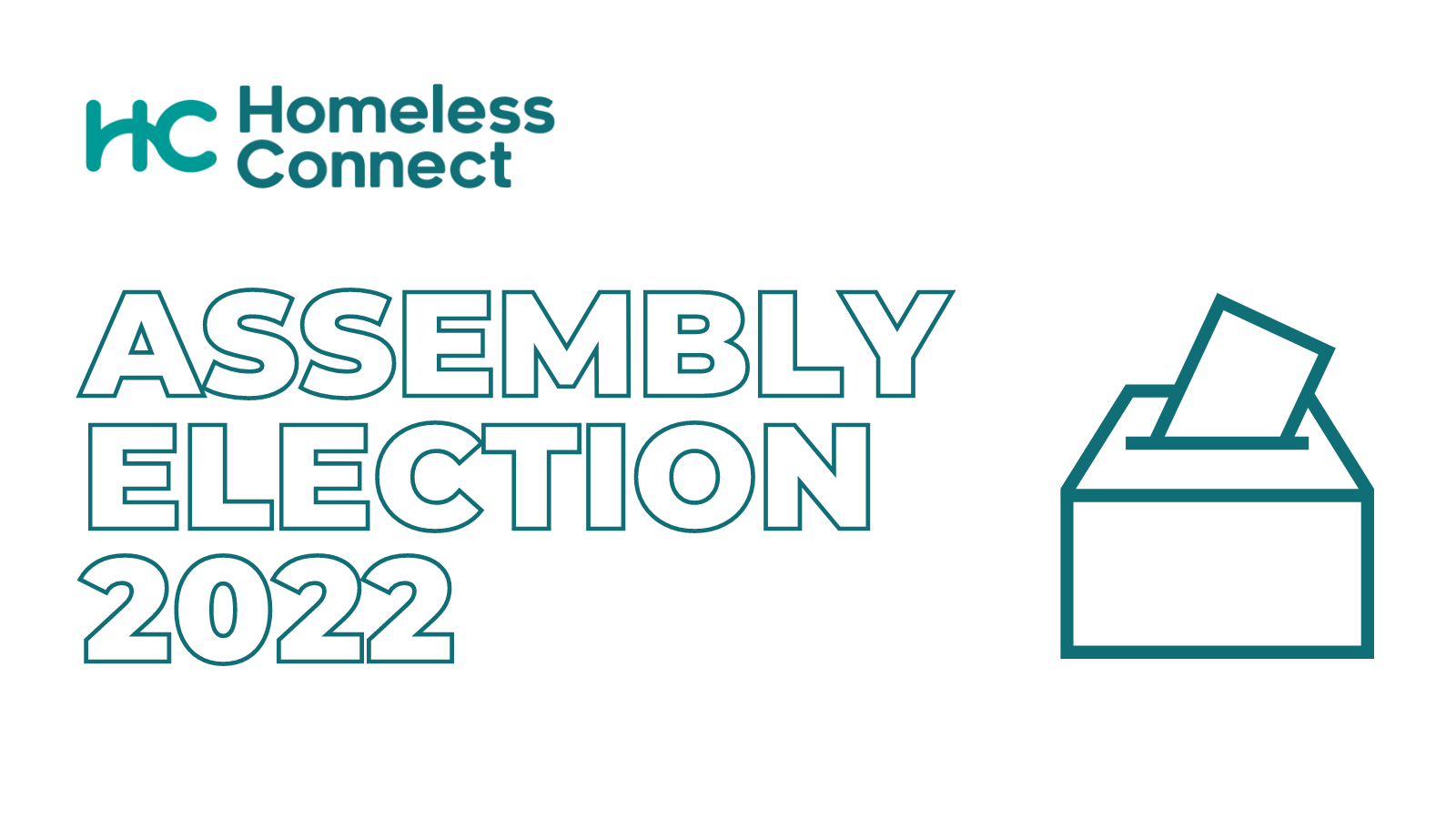 The Northern Ireland Assembly election is due to take place on Thursday May 5. In the run-up to the election, political parties putting forward candidates will be publishing their manifestos. A manifesto is a document which sets out what policies a political party will seek to implement if their candidates are elected.

We at Homeless Connect, working with our members, developed a manifesto which sets out ten policies we believe would make a real difference in preventing and reducing homelessness here.

As each party publishes their manifesto, we will be profiling each parties commitments in the areas our manifesto covers.

On 27 April, the Democratic Unionist Party launched their election manifesto. Some sections of note include the following:

“We need to re-examine how schools are funded and provide a greater level of certainty for school leaders within budget cycles. One key aspect of this is a three-year budget from the NI Executive that would allow better planning for services and capital.” (p34)

“We want to increase investment in new social and affordable housing, including a retrofitting programme to upgrade existing properties to improve energy efficiency. A safe, secure and warm home also produces health and educational benefits.”

“The DUP continues to believe that a radical reform of the Northern Ireland Housing Executive is essential, and should receive more powers to address the issue of vacant properties.”