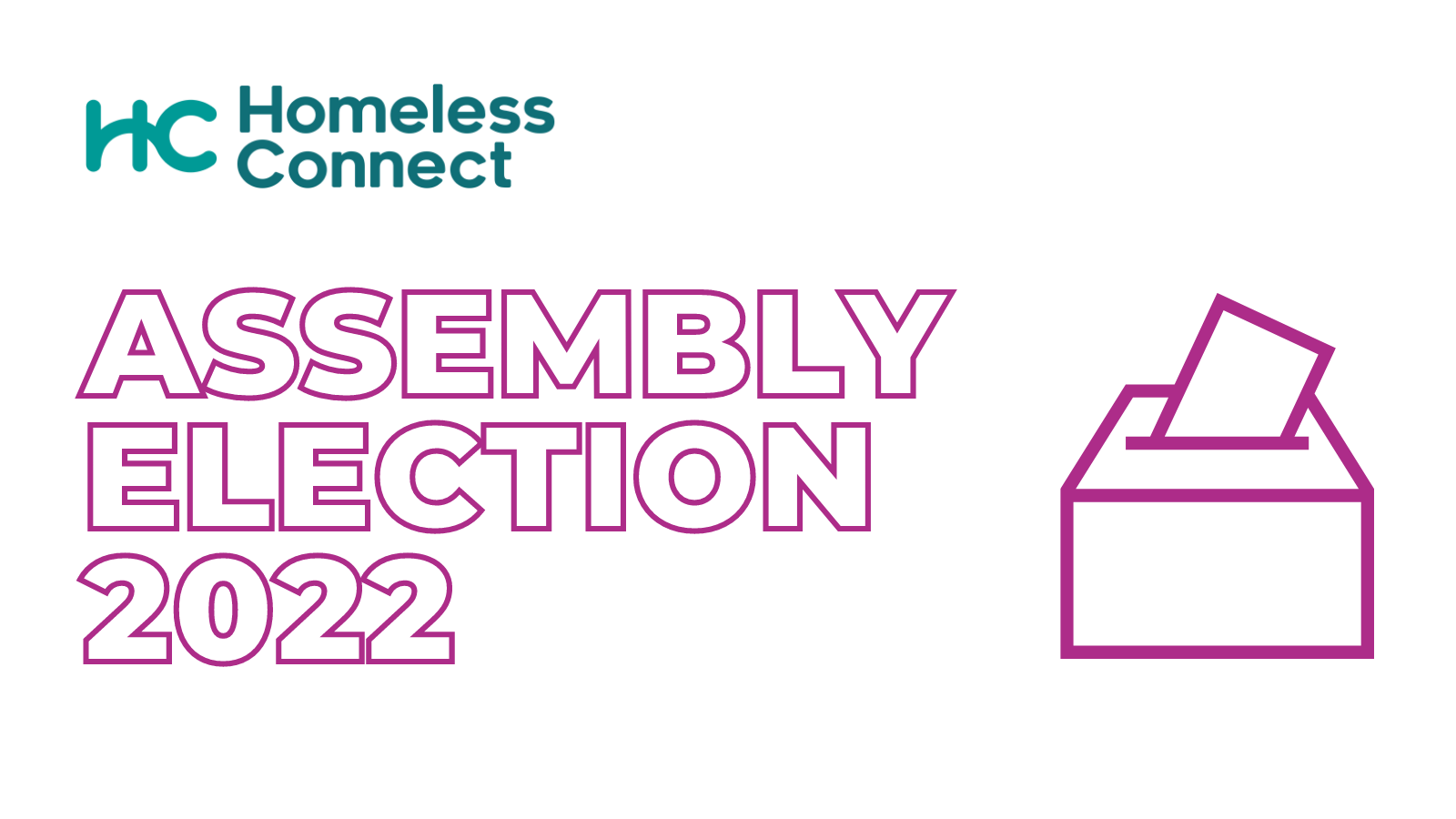 The Northern Ireland Assembly election is due to take place on Thursday May 5. In the run-up to the election, political parties putting forward candidates will be publishing their manifestos.

A manifesto is a document which sets out what policies a political party will seek to implement if their candidates are elected. We at Homeless Connect, working with our members, developed a manifesto which sets out ten policies we believe would make a real difference in preventing and reducing homelessness here.

As each party publishes their manifesto, we will be profiling their commitments in the areas our manifesto covers.

On 22 April, Traditional Unionist Voice (TUV) launched their election manifesto. Some sections of note include the following:

Proper Housing for All (p32)

“TUV believes that everyone is entitled to decent housing…

TUV believes that there is an urgent need for reform of the housing points system. For example, the current arrangement whereby homeless points are only awarded 28 days prior to termination of a tenancy agreement does not give people adequate time to secure alternative accommodation.

Your TUV MLA will: