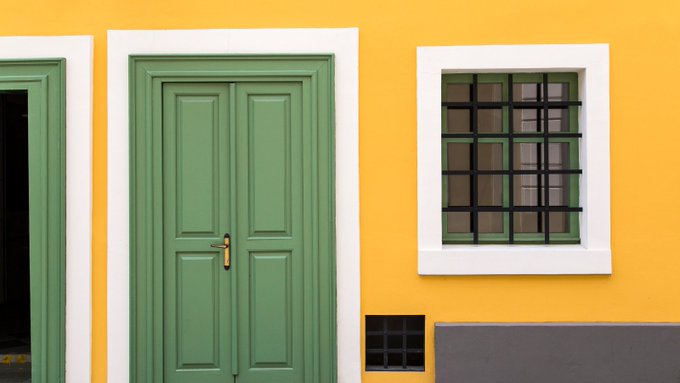 This morning the Department for Communities published the latest edition of the homelessness bulletin for January to June 2022. The statistics make for grim reading.

Here are the headlines:

The homelessness system is under huge pressure. The homelessness sector is doing all it can to prevent homelessness before it happens and to support those who find themselves experiencing homelessness, but resources are increasingly stretched to the limit (and beyond in some cases).

If this society is to reduce the numbers experiencing homelessness, and see the numbers in temporary accommodation fall, we urgently need political leadership. The Northern Ireland Housing Executive (NIHE) has developed a progressive homelessness strategy in partnership with the sector which it wants to implement.

However, in the absence of the Northern Ireland Executive, or a budget being passed by the Assembly, NIHE is unable to plan beyond the next quarter. It simply cannot implement aspects of the strategy without financial certainty. It has been forced to adopt a reactive posture to homelessness, rather than emphasising prevention.

With political leadership, better outcomes are possible. Without it, it is hard to see how this situation improves.

Full figures available on the Department for Communities website.